Roy Whitehead is one of the two Members for South Hanningfield, Stock & Margaretting Ward and was first elected in 1999. He has lived in Ramsden Heath for over 36 years and is married to Jacquie. They have a son who lives in Chelmsford’s twin town of Backnang and this brings interesting discussions on Brexit!

In 2003 the Conservatives took control of Chelmsford Borough Council and Roy was elected Leader of the Council. He led it for sixteen years and is particularly proud of obtaining city status in 2012, with the Chelmsford being the first city in Essex.

Chelmsford is thriving and demonstrates how Conservative policies bring many new shops, offices and hi-tech businesses to what was a sleepy place under the Liberal Democrats. It is therefore sad that, along with many other councils, outside events led to the loss of control on 2nd May but he is leading the fight to get the Conservatives back to the top. 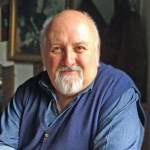 I’m an Essex Boy, born and bred. I was born in Billericay and grew up in Havering, attending school in Romford. I moved to South Woodham Ferrers in 1986. 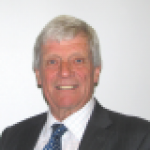 Ian was first elected in 2003, is married with 2 children and has lived in Stock for over 30 years. 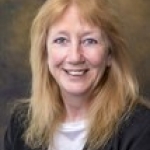 Sue has lived in the area for over 25 years; she is married to Keith with two adult children, both of whom live locally.  Following a career in Export within the Paint Industry, she and her husband came to live in this area, and she took on the role of Parish Clerk in Sandon, serving the communit 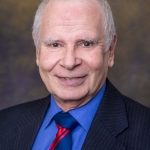 Richard has served as a City Councillor for the last seventeen years.  He believes passionately that local Councillors should be available to help local residents with local problems. 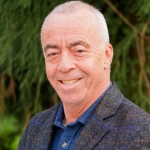 I have been married to Rose for 40 years and have three grown up children and five grandchildren.  All my family have lived in Danbury for 24 years, and I feel privileged to live in such a beautiful area. 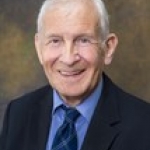 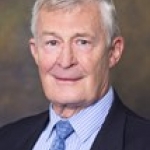 I served for 35yrs,with Essex Police retiring as a Chief Superintendent in 1994.  I became a Parish Councillor representing Sandon completing 17yrs, 5 of which as Chairman.  Elected to Chelmsford Borough Council (now City) representing the Ward of Danbury, Little Baddow and Sandon for the last 20 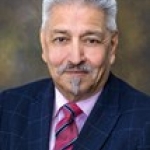 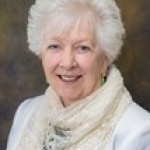 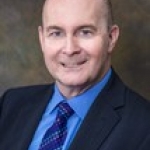 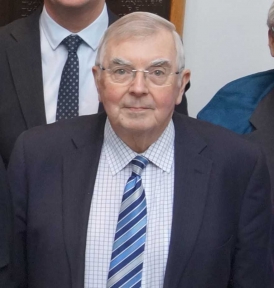