Member of Parliament for Maldon

John Whittingdale has represented Maldon in Parliament since 1992.  On this website, you will find how to contact him as well as examples of some issues and projects he has recently been involved with.

There are also links to the local Councils and other local information which should be of use to you if you live in the District.  If you are a constituent and would like to get in touch, John would be very happy to hear from you.  If you are an organiser of a local group, a teacher at a local school, or involved in a local business which you feel would benefit from a visit or a meeting, do let John know.

The electoral wards used in the redrawn Maldon constituency are; 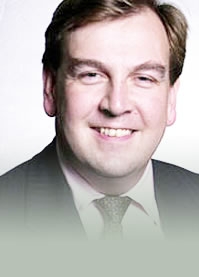