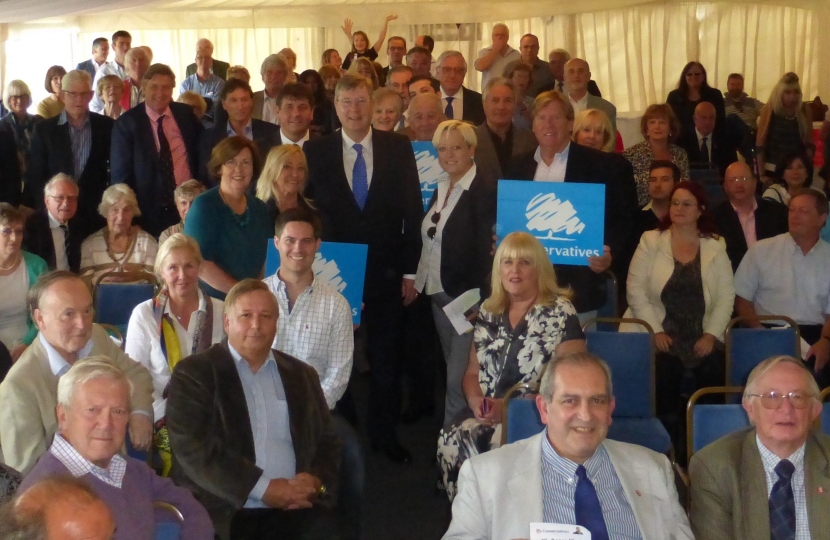 The new Conservative Candidate to contest the Essex Police and Crime Commissioner elections next May will be Cllr. Roger Hirst following a hustings held for party members in the county.

Roger is currently the Essex County Council Cabinet Member for Customer Services, Libraries, Planning and the Environment and the Deputy Leader of Brentwood Borough Council.

Roger Hirst, said: “I am honoured to have been selected to represent the Conservative Party at the next Police and Crime Commissioner elections for Essex. I believe passionately in being tough on Anti-Social Behaviour and reducing the disruption and distress it causes people; having zero tolerance for domestic violence and its impact on families; cracking down on organised crime and serious violence, and making the Police more visible and accessible.

Roger was first elected to Brentwood Borough Council in 2009 representing the ward of Hutton South and in 2013 he was elected to Essex County Council for the Brentwood Hutton Division.